Have you ever awakened suddenly and wondered where you were for a second? Now imagine the same startling moment followed by the realization that you’re bound to a chair!

Director Jarno Lee Vinsencius takes us there in his new short film, The Last Wish (2018).

In the film, Angelica and Rob wake up, only to find themselves tied up in a dank cellar. A masked man gives them an ultimatum. They must share their greatest sins to determine who will survive…

The Last Wish was shot in Sweden and has English subtitles. JLV Pictures and Vinsencius are known for producing a number of horror-related shorts and shows.

Demis Tzivis from Tales from Beyond (2018) and Christine Singbrant from Marduk: The Mark of the Beast (2017) are the captives. The both give emotional performances.

Asko Päiviö from The Krav (2013) also appears briefly as the imposing masked man.

The camera work and lighting are both expertly executed in this short film. These elements added a lot to the already moody atmosphere of the cellar.

The short was also an official selection at the Screamfest Horror Film Festival in 2018.

The Last Wish is all about sins and sacrifice. Who will be sacrificed is what you’ll want to discover for yourself… 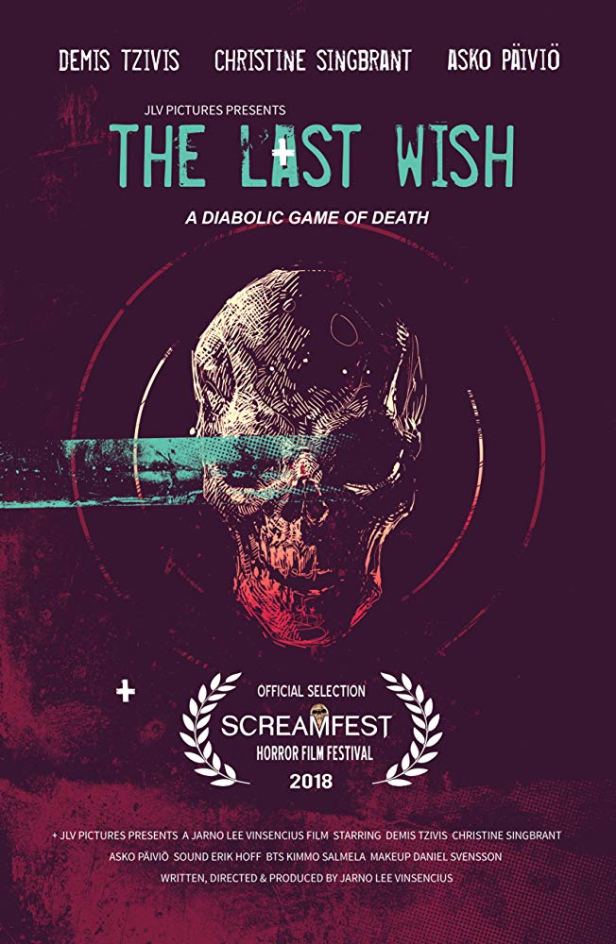 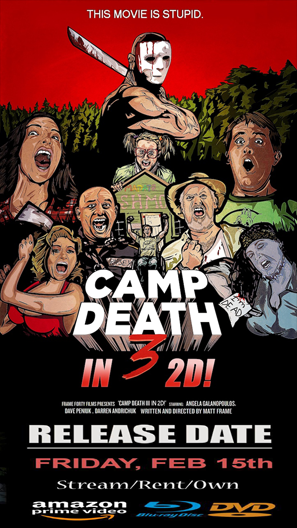 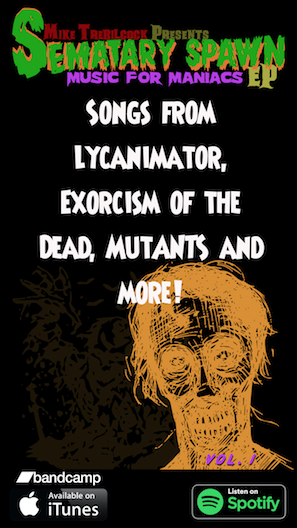 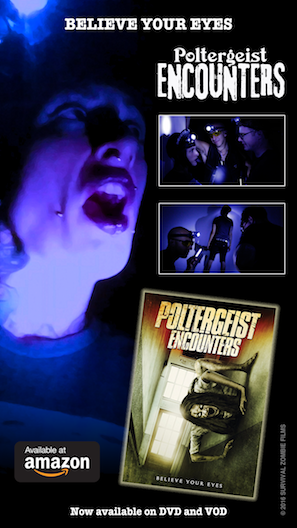